Postcard 1
Mayon Volcano during it eruption. Located near Legazpi City, Daraga Albay, Luzon Island. Mayon derived from Bicol word "mangayon" which means "beauty". It was considered the be the world's most perfectly formed volcano. Thanks so much to Walter of Philippines. 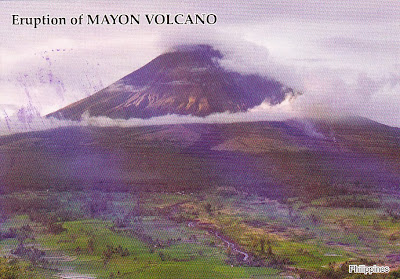 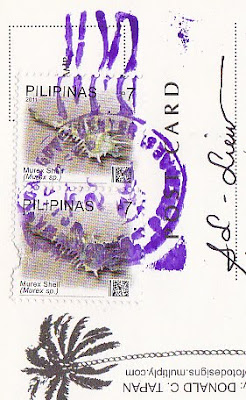 Postcard 2
Mount Mayon of southern part of Luzon island, Philippines is considered one of the most perfect cone. Followed by Mt. Fuji of Honshu Island, Japan and Mt. Pico of Azores, Portugal. Nice bird stamps. Thanks so much to "Bradpete" of Philippines. Salamat. 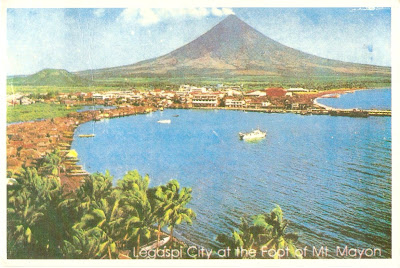 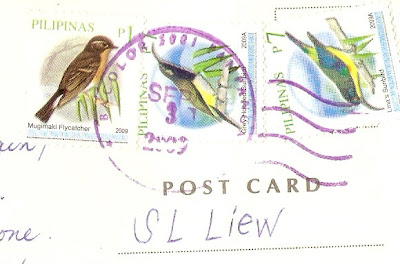 Postcard 3
Ruins of Cagsawa Church, the only surviving structure in 19th century major eruption with Mount Mayon in the background. Thanks to Walter of Philippines. Salamat. 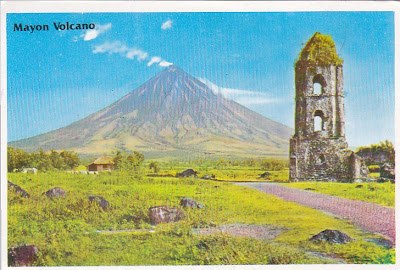 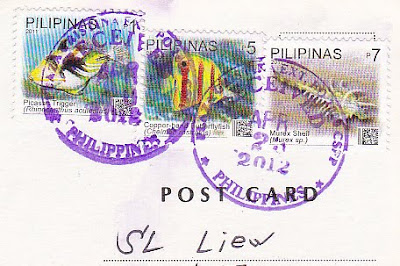